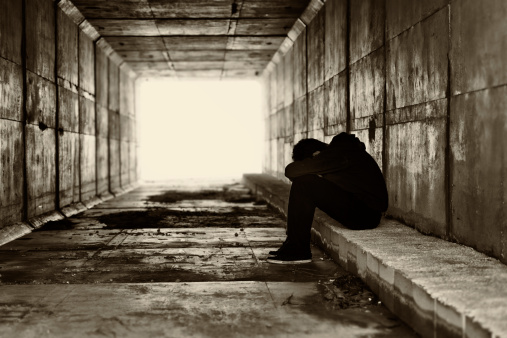 The Monster at the Bar