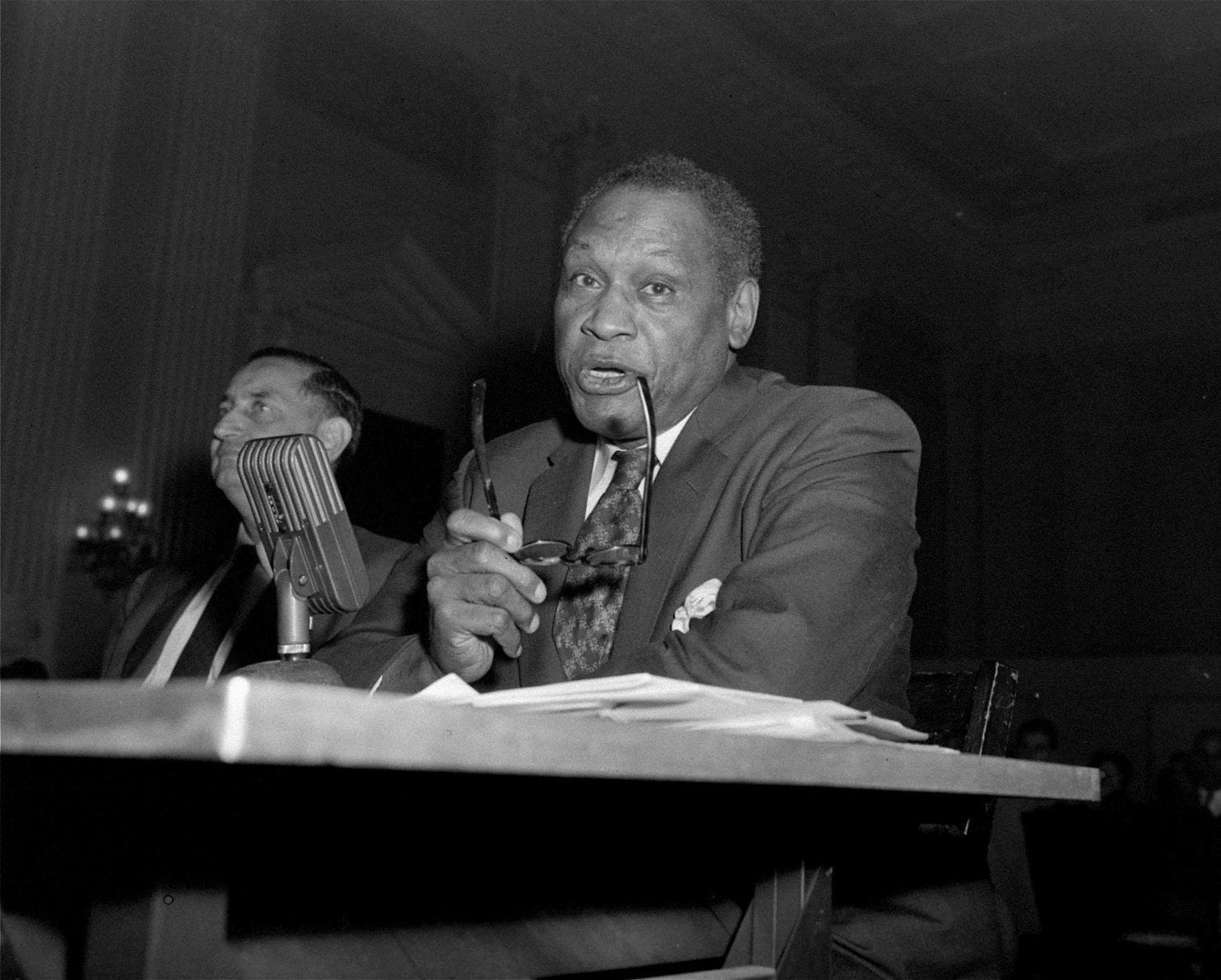 Paul Robeson was an unrepentant Stalinist. Rutgers should acknowledge that.

Paul Robeson led an extraordinary life. The son of a runaway slave, he was just the third African American to study at Rutgers University, where he was both an All-American football player and valedictorian. After earning a law degree at Columbia University, he became one of the most popular entertainers in the world, his stirring baritone illuminating Broadway musicals and Shakespearean dramas alike. He was reputed to speak a dozen languages.
Robeson was also, to his dying day, an unrepentant Stalinist.
Finish reading this column in The Washington Post.