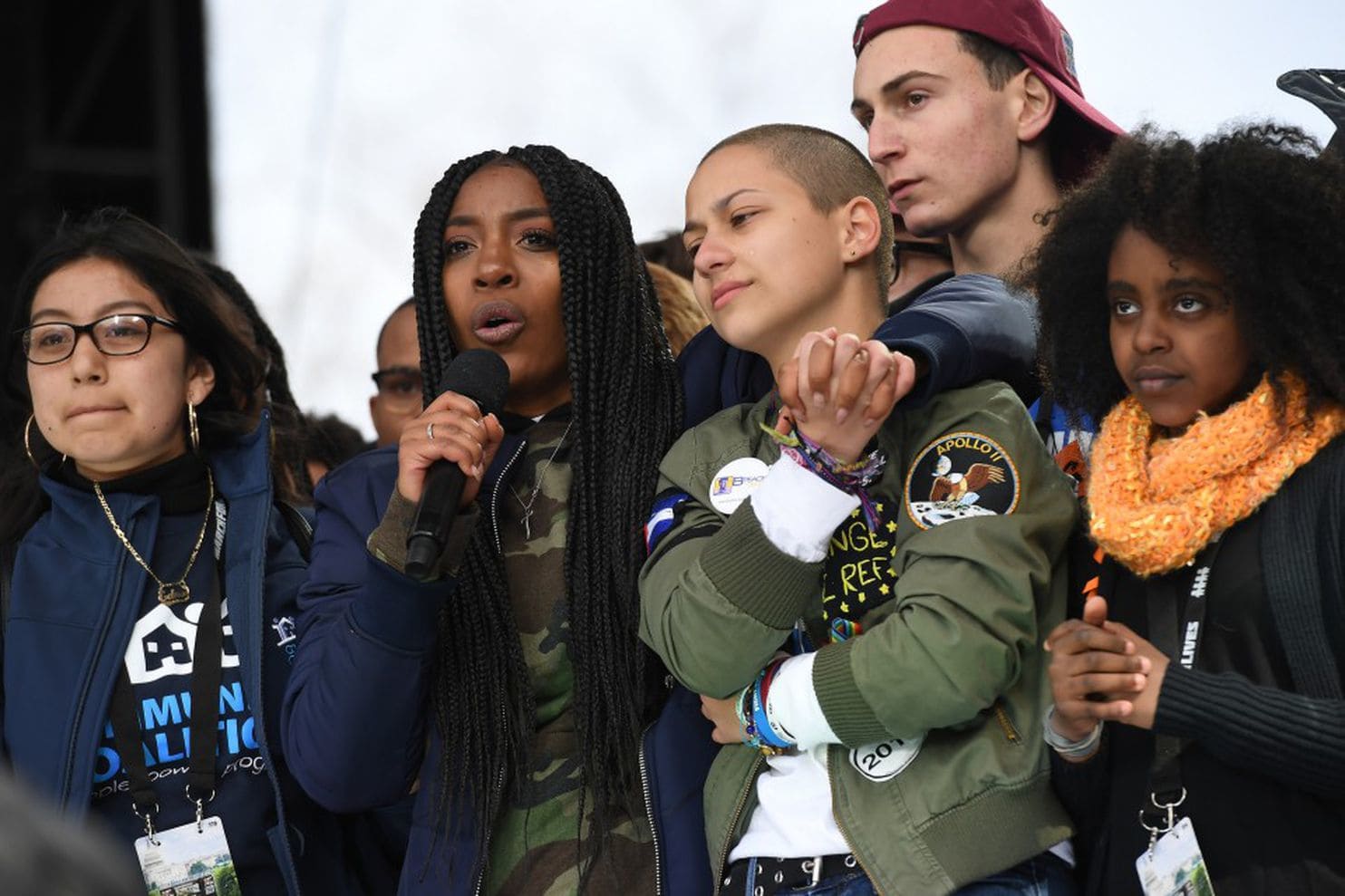 Could last month’s mass shooting in Parkland, Fla., be the tipping point that finally persuades Americans to accept more stringent gun control?
Though mass shootings are depressingly frequent in the United States, the initial shock and horror after each massacre almost invariably segues to frustrated legislative efforts. This time, however, commentators from both sides of the political spectrum sense something different about the moment. And they are pointing to the history of another historic social movement whose success was far from preordained as inspiration: the campaign for gay marriage.
Finish reading this essay in The Washington Post.