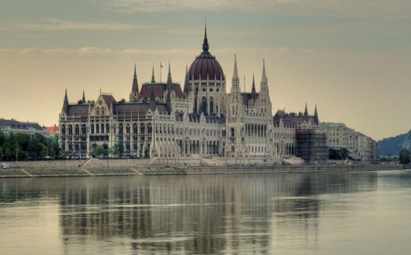 Wrong Way Down the Danube