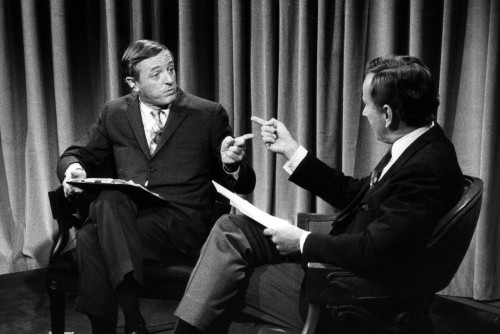 Why Did Gore Vidal and William Buckley Hate Each Other?