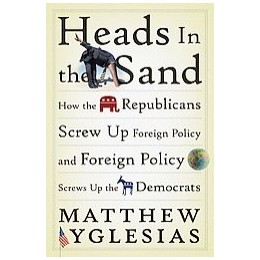 Matthew Yglesias proves that doves, too, bury their heads in the sand.