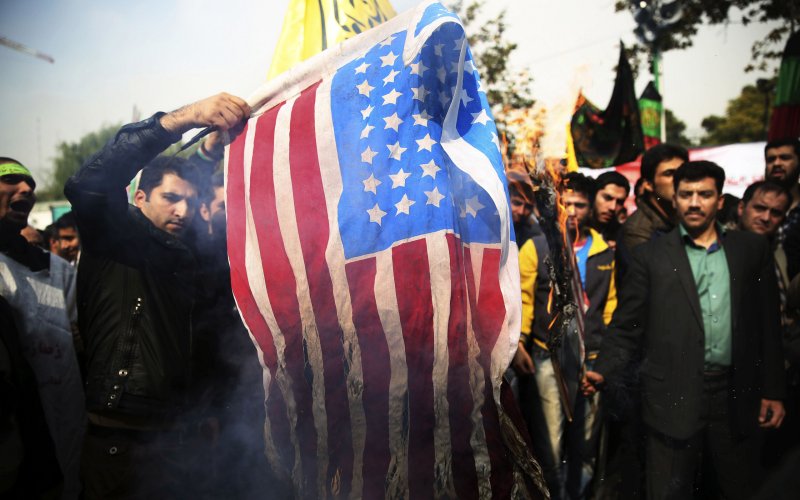 The Myth of the American Mullah