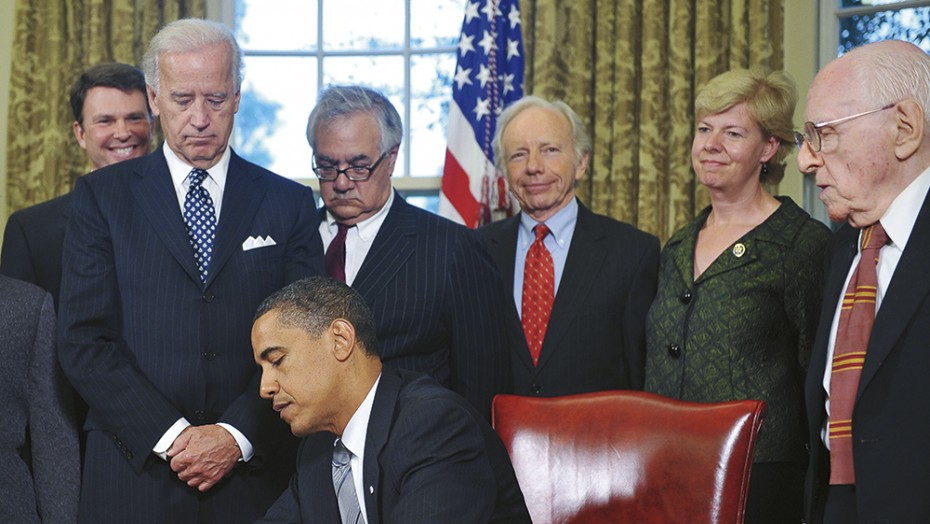 The Long Road of Redemption for One Gay Public Servant