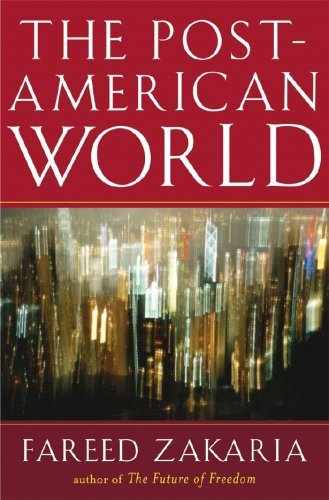 The Guru of Conventional Wisdom