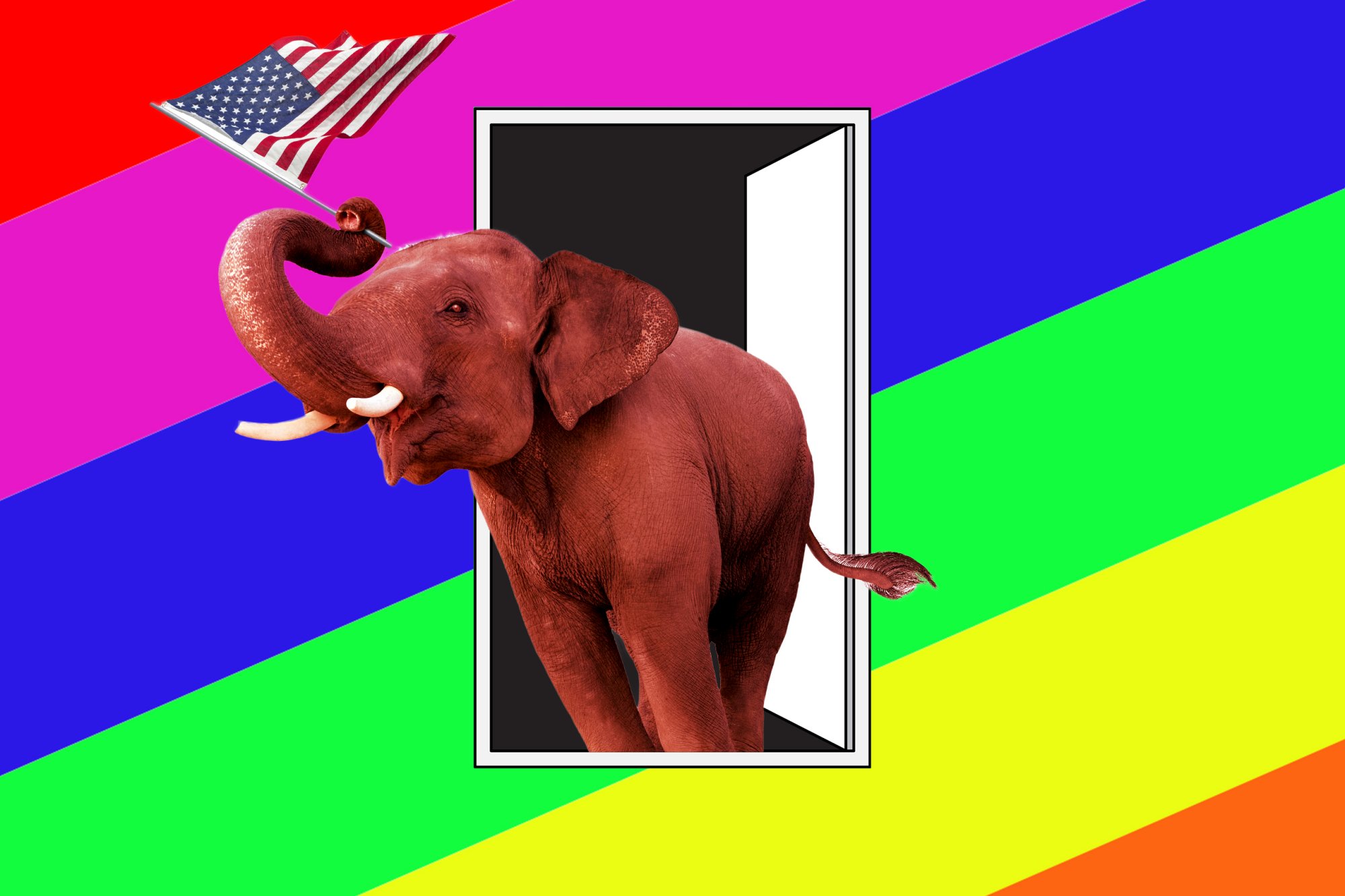 The GOP Should Kiss Gay-Bashing Goodbye

Political conventions are memorable not only for what the party grandees say, but for what they leave out. What was noticeably absent from last week’s Republican gabfest? Gay-bashing.
This is not an insignificant development for Republicans. In 2004, gays featured prominently at the Republicans’ convention and in their rhetoric. In February of that year, President George W. Bush announced his support for the Federal Marriage Amendment (FMA), which would have written discrimination into our country’s founding document by stipulating that marriage can only occur between a man and a woman.

“Because the union of a man and woman deserves an honored place in our society, I support the protection of marriage against activist judges,” Mr. Bush declared from the podium at Madison Square Garden.