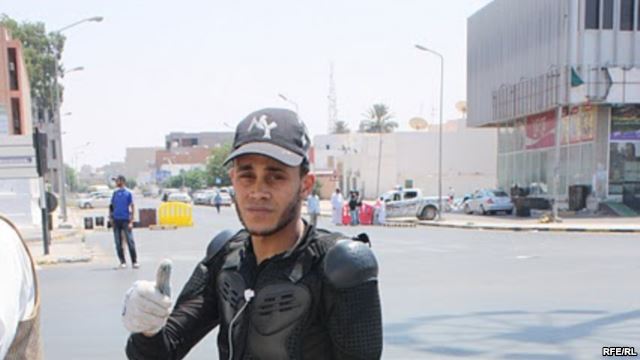 The Free Shores of Tripoli

Libyans are ecstatic about the overthrow of Qaddafi, and they love America.