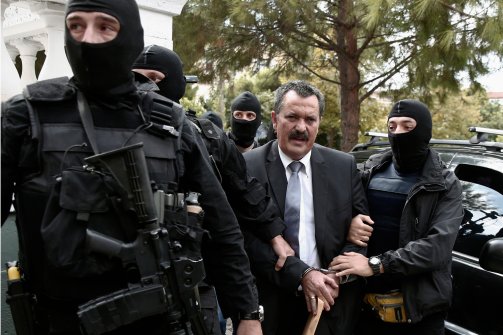 The Folly of Banning Greece's Fascists