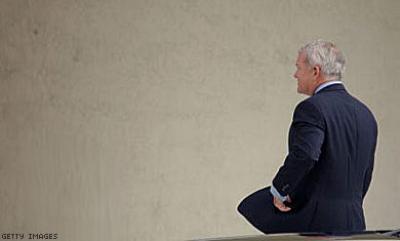 The scandal surrounding former Florida Republican representative Mark Foley was critical in the Democrats’ 2006 takeover of Congress. Now that an investigation has determined he broke no law, was winning an election worth perpetuating gay stereotypes?