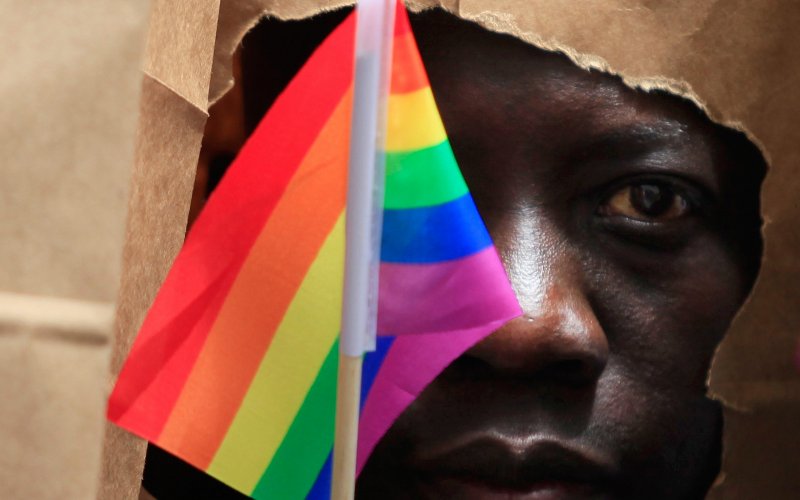 The Curious Case of Countries Where Being Gay is a Crime