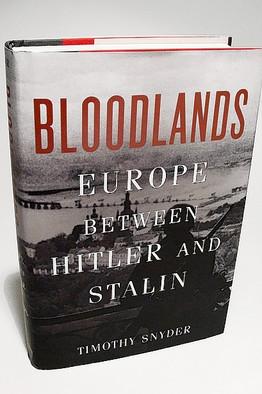 The Butchery of Hitler and Stalin

It was in Belarus where the conflagration between Nazis and Soviets, and between collaborationists and partisans, was greatest. By the end of the war, a full half of the country’s population had either been killed or deported.

Nearly 70 years since the end of the Second World War, this book has been released in the midst of a contentious debate in Central and Eastern Europe about the relative nature of the Nazi and Soviet regimes.