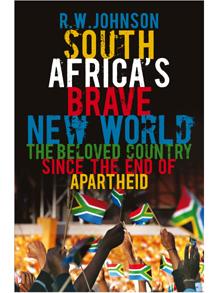 “I miss the times that we chanted slogans in the street. It’s much easier than building a country.”