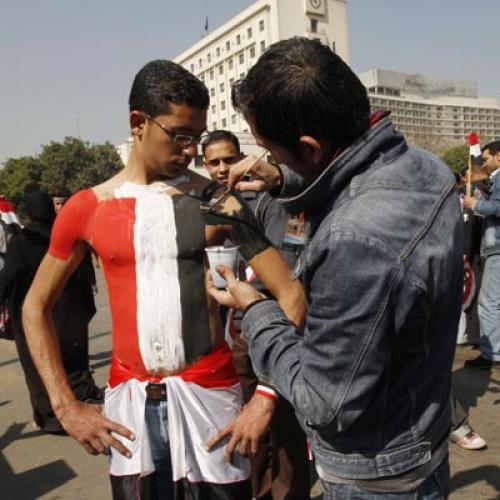 The upheaval in Egypt revealed the true divide between Israelis and U.S. neocons.