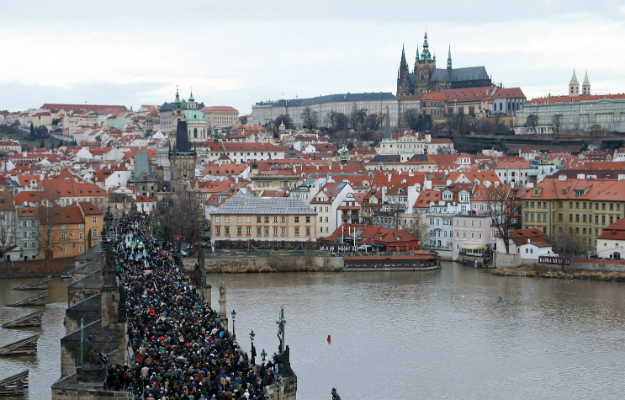 Return of the Czech Communists