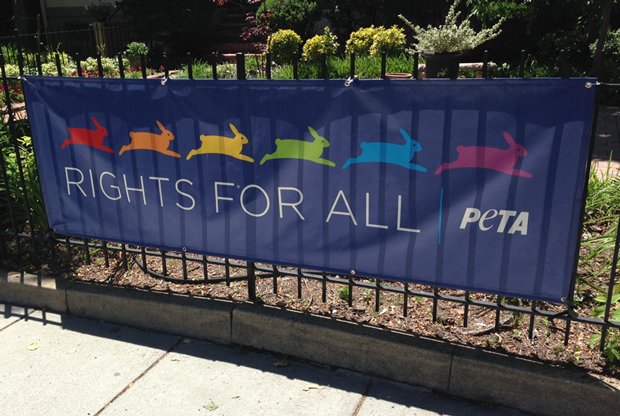 PETA's Gay Bunnies and the Holocaust on Your Plate