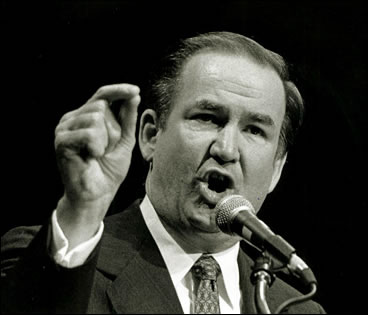 Pat Buchanan and His Enablers