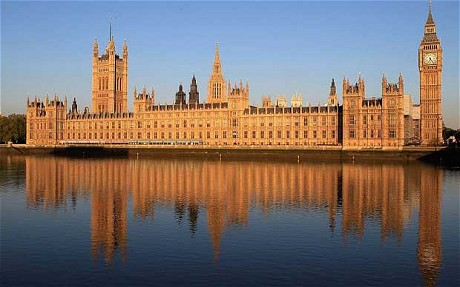 The Wit and Wisdom of Britain’s Sketch Writers