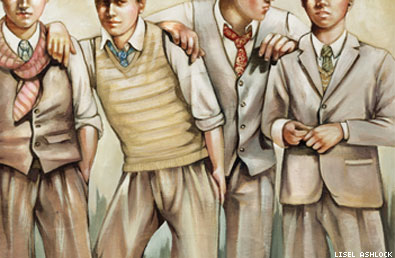 On Chaps and their Cocks

In his memoir, Christopher Hitchens comes clean on gay love affairs past.