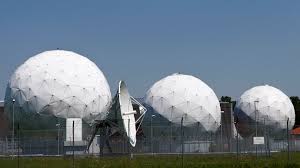 Why We Need to Spy on the Germans