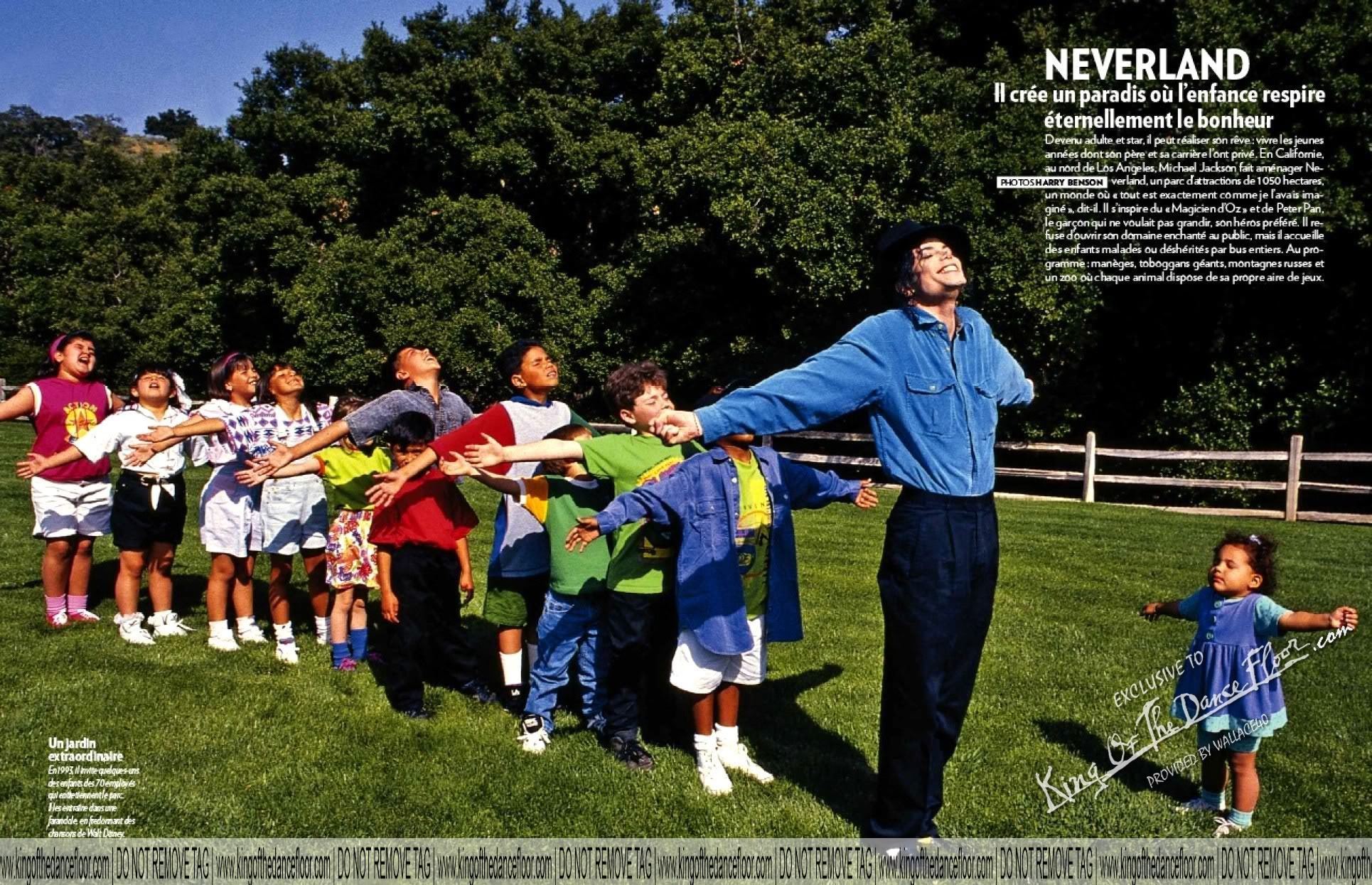 Michael Jackson is not the right focus for Larry Kramer Initiative

With a two-day scholarly conference on Michael Jackson, Yale has taken one more step into the depths of academic nihilism.
While I am hesitant to agree with this paper’s editorial board in its assertion yesterday that “scholarship shouldn’t be deemed irrelevant or unimportant solely because its subject is contemporary culture,” (“Value of Reflecting on the Man in the Mirror,” 9/27), I can at the very least understand a seminar on Michael Jackson, sponsored by the African-American Studies Department, touching upon issues of racial identity. But what I cannot countenance is the leadership of the Larry Kramer Initiative for Lesbian & Gay Studies in hosting this celebratory conference on a man who is widely, and rightly, viewed by society as a disturbed individual who engages in questionable sexual activity.
The Larry Kramer Initiative was founded in 2002 in honor of Larry Kramer, the noted author, playwright and AIDS activist. Meant to foster research and learning about gay issues historical, conceptual and political, LKI has increasingly drifted off into academic irrelevance due to its hosting of outrageously esoteric lectures and its heavy reliance on “Queer Theory,” which thrives on themes of marginalization, segregation and oppression. Modern LGBT-studies is a mish-mash of “social construction,” essentially arguing that gender and sexuality are merely “performed” behavior and that homosexuality is not a biological condition. Queer Theory relies heavily upon equal doses of Marxism and post-modernism, ranting on about oppression and the need to erase all forms of sexual limitation. It’s a revolutionary doctrine, regardless if you want to be a part of the fight or not. As Hunter College art history professor Wayne R. Dynes put it, “For those opposed to ‘hierarchy,’ the concept of a core identity is unacceptable simply because it privileges the center over the margins, and is therefore a trope of domination.”
Queer Theory thrives on the emphasis of sexual peculiarities and social marginalization, and there is no better representation of these two features than Michael Jackson. Attending the symposium last week, I sensed a general attitude of smug triumphalism amongst the conferees. There was a sensed mutual understanding, and appreciation, for the absurdity of this event. It was an act of academic resistance, and to Queer Theory enthusiasts, life as a queer person is just that, one big act of resistance. Queer Theory posits that the role of gays in society is to be subversive. By embracing the gender and sexuality-bending figure of Michael Jackson, then, queer studies advocates relish in their sexual deviancy.
If one were to randomly walk into a class at Yale, the thinkers that he might hear referred to by a professor would be individuals like Plato, Hegel and Kant, just to name a few. Yet in his opening remarks last Thursday, visiting Larry Kramer Initiative Professor Seth Clark Silberman cited such intellectual luminaries as the “E! True Hollywood Story,” New York Magazine dilettante Simon Dumenco, Steven Spielberg and “Moonwalk,” the King of Pop’s autobiography. One of the conference organizers was introduced as having an interest in, among other rigorous academic pursuits, “Whiteness Studies.” Todd Gray, Jackson’s personal photographer from 1979-1983 and a professor at California State University, made a half-hearted attempt at academic legitimacy by citing Hegel’s dialectic and Foucault’s theories on colonialism in his presentation on the gloved one. The papers presented at the conference, two of which were, “The Interface as Hieroglyph: Michael Jackson between Peter Pan and the ‘Man in the Mirror'” and “Michael Jackson, the King of Melodrama: Innocent until Proven Guilty,” demonstrated the arrogance of this whole pursuit as the assembled academics disguised the lack of intellectual worth inherent in the subject with an overdose of academic jargon.
Professors of queer studies might be surprised to find that most of their gay brethren do not view themselves as comprising an oppressed yet sexually rebellious vanguard. Most gay people, at least the ones I know, do not define themselves first and foremost as gay, and certainly not as “queer.” We want to be viewed as normal Americans. We want to marry, maybe even have kids, heck, even live in the suburbs with a nice back yard and a golden retriever. Being gay is just a part, one of many parts, of who we are. But to the academic queer theorists, who are still stuck in 1960s gay liberation mode, this desire to join the mainstream is the greatest threat to their existence on the margins. Gays who seek acceptance by straight people are suckers for “heteronormativity,” you see, and criticism of the excesses of gay culture — multiple and anonymous sexual partners, the constant use of victimization rhetoric, an obsession with sex and the body in general — is oppressive.
Every straight friend of mine who heard about LKI’s sponsorship of this conference plaintively asked me why any gay person in his right mind would ever want to be associated with Michael Jackson, a man who, in his disturbing relations with young boys, represents the worst and oldest smear against gay men — that of the pedophile. Gays just want to be part of the American family, but queer theorists are unwittingly doing the homophobe’s work in trying keep homosexuals in the irrevocable position of social outcast.
What is most outrageous about this conference is not the fact that it happened, but that LKI spent an untold sum sponsoring a two day display of intellectual masturbation with resources that could have been used to host events exploring the social effects of gay marriage, gay child rearing, or gays in the military. Those issues, not hopeless theorizing about a serially-alleged pederast, are of actual concern to gay people and, more importantly, are worthy of intellectual inquiry.
Imagine that. Gay people who do not want to be defined by their difference, but by their similarities. How Queer.