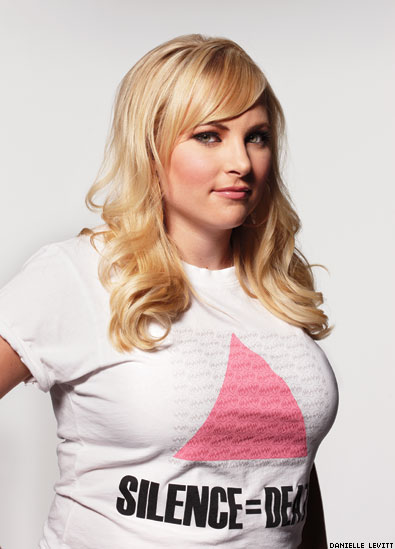 Meghan McCain Will Be Heard