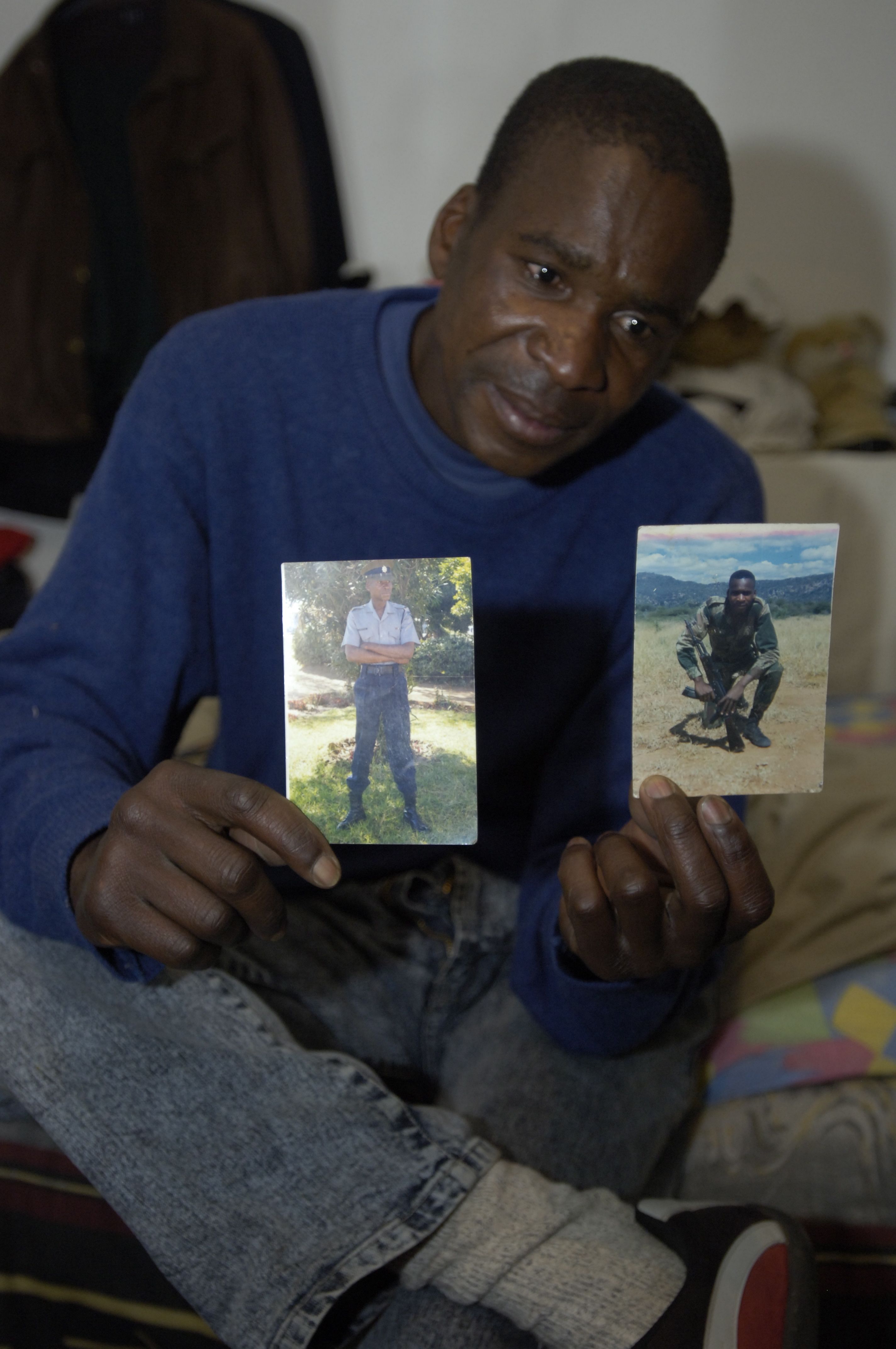 Thousands have been killed or tortured by the Zimbabwean dictator. Here are the stories of three.