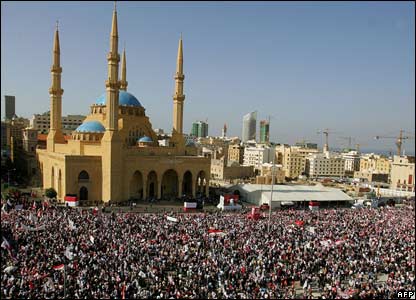 Lost in the Levant: Lebanon Reappraised