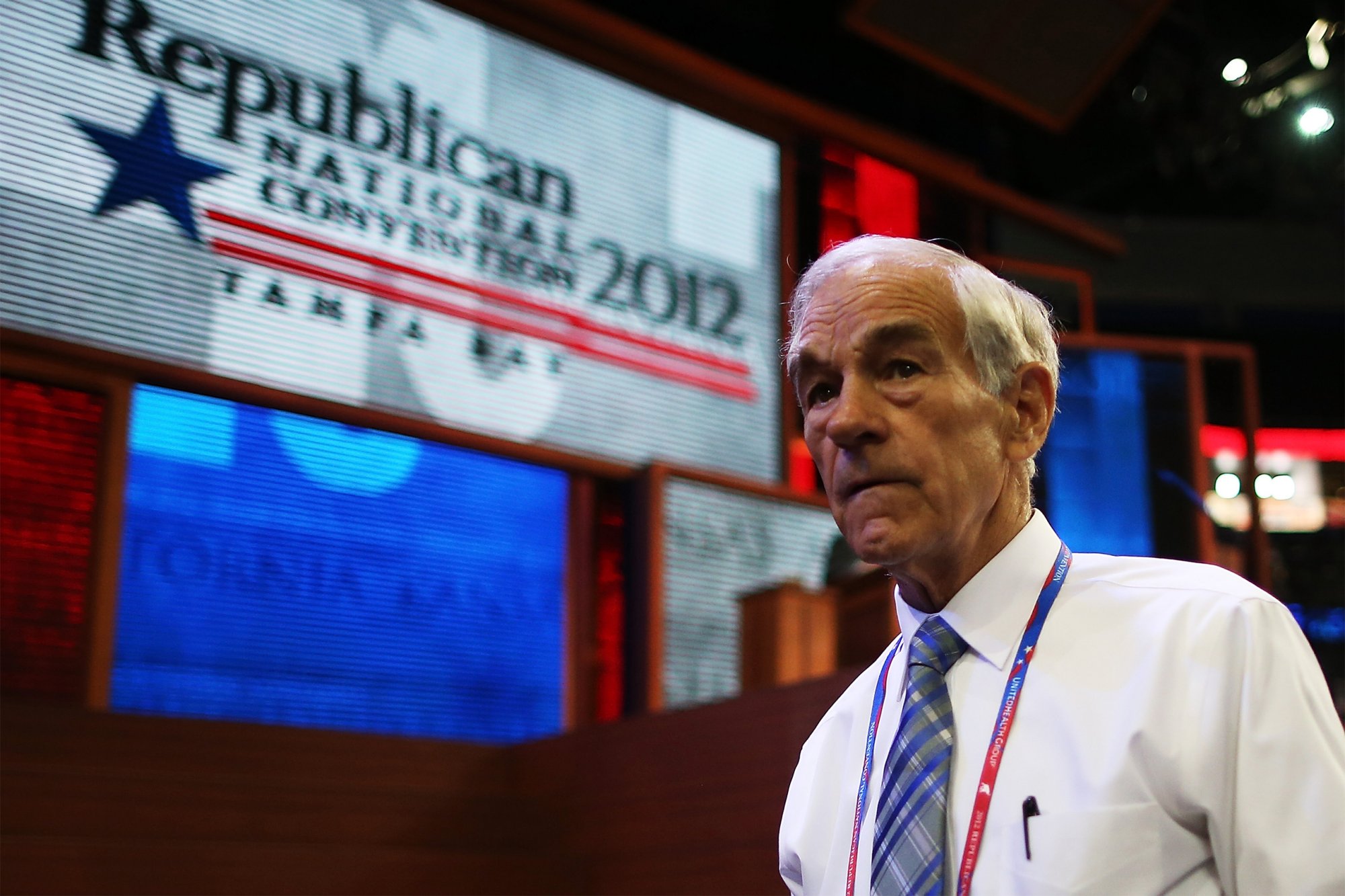 The Libertarian Civil War Over Ukraine