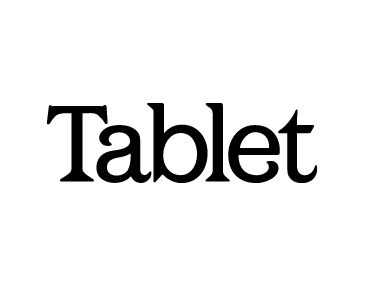 Sweden, as the prevailing narrative goes, is a social democratic Shangri-La and its story of mass Muslim immigration is one to be extolled and imitated everywhere. Any suggestion to the contrary is prima facie evidence of racism or fascism. So to hear our media elites, former Obama administration officials, and professional peace-processors tell it, the cause of this weekend’s violent anti-Jewish riots in Sweden, where some 20 masked men descended upon a synagogue throwing Molotov cocktails as a youth group huddled in the basement, and a day prior, hundreds of Muslims demonstrated in the streets of Malmo shouting things like, “we want our freedom back and we’re going to shoot the Jews,” was Donald Trump. Specifically, Trump’s announcement that the US will recognize Jerusalem as Israel’s capital. Presumably Trump was also the cause of the mobs waving Hezbollah flags and shouting exterminationist slogans within walking distance of Berlin’s Memorial to the Murdered Jews of Europe.
Finish reading this piece in Tablet.