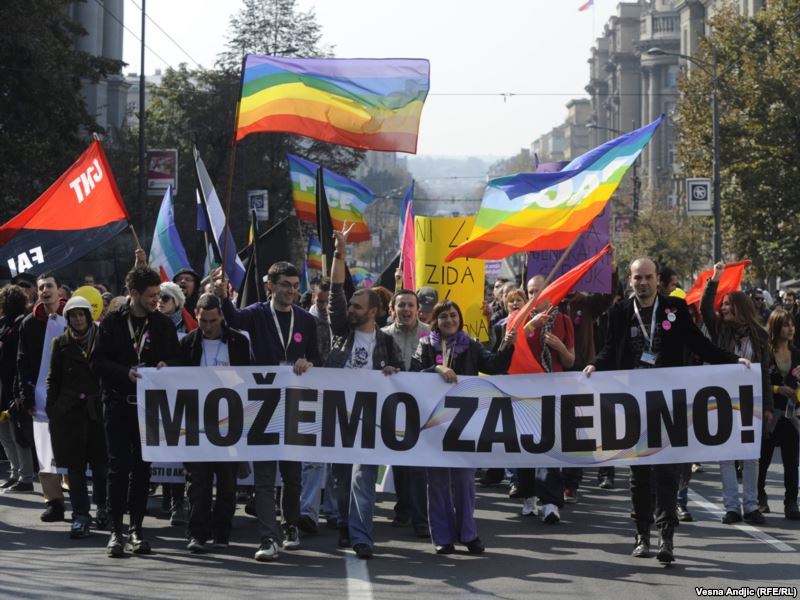 In Serbia, Gay Activists Prepare for the Worst