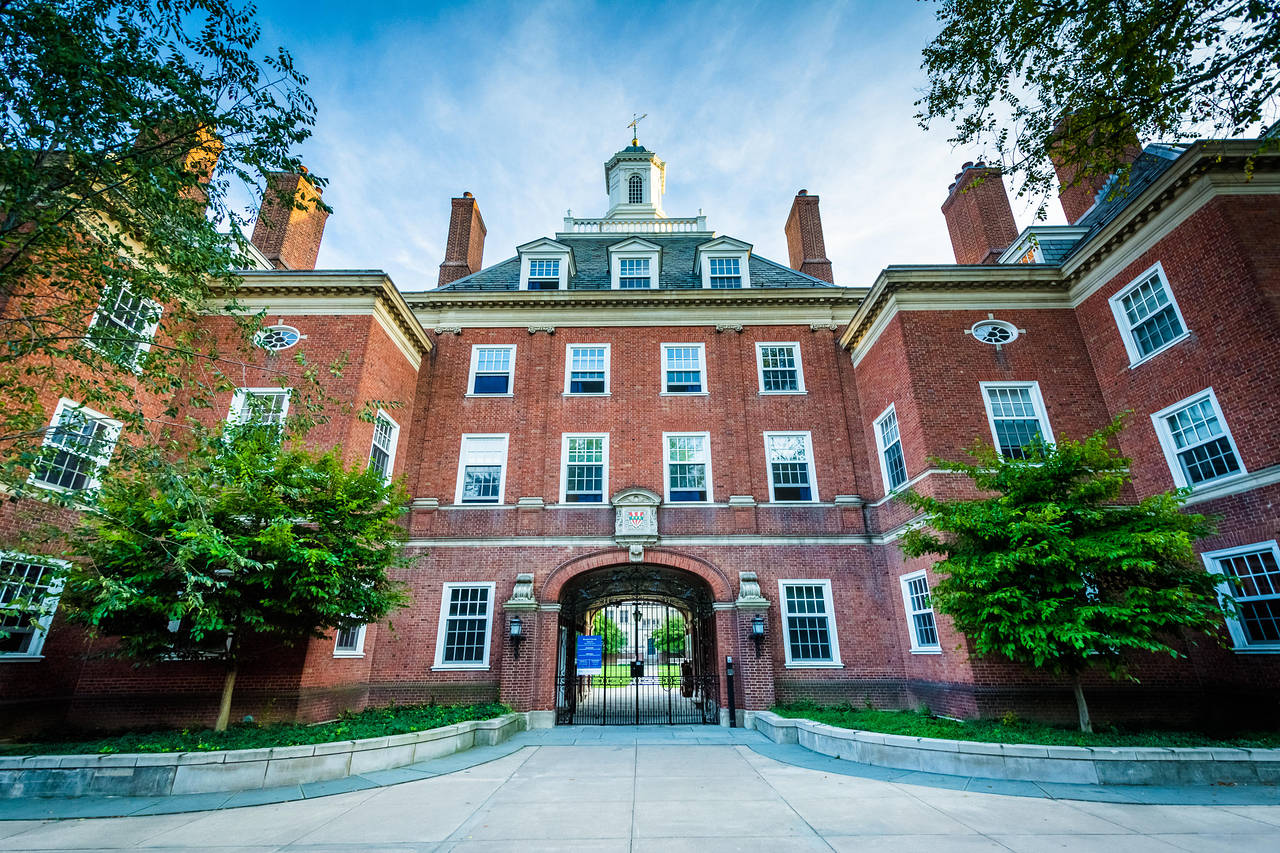 I love Yale. It’s where I pursued a passion for sketch comedy, started writing a newspaper column, came out of the closet, and gained the critical-thinking skills that equipped me for a career in journalism. But recent events leave me worried that my alma mater is changing for the worse.
A sign that something had gone terribly wrong came in October 2015, when a viral internet video revealed a student mob shrieking at Nicholas Christakis, then master of Yale’s largest residential college. That these students were treating a professor with such disrespect was bad enough, but the impetus for their outrage was an innocuous email written by his wife, fellow professor Erika Christakis, doubting Yale needed to warn students about “appropriate Halloween wear.” Yale’s failure to stand up for the Christakises—he stepped down as master, she left the university—left me ashamed. When the university rewarded two of the mob’s leaders with a prestigious prize, something was deeply amiss.
Further developments have only confirmed my worries. Yale ditched the title “master” on the ludicrous grounds that it is racist; a survey finds half the faculty approves of “trigger warnings” for readings and classroom discussions, and the number of campus administrators continues to swell while the cost of attending has increased to $70,000 a year.
To reverse these worrying trends I have decided to mount a petition campaign to join Yale’s Board of Trustees.
Yale instilled in me the two basic values that guide me as a writer: freedom of expression and the pursuit of knowledge. I have traveled to many countries where people are physically attacked or imprisoned for speaking their minds. That taught me never to take America’s freedoms for granted.
The 1974 Woodward Report, Yale’s policy on free expression, notes: “The history of intellectual growth and discovery clearly demonstrates the need for unfettered freedom, the right to think the unthinkable, discuss the unmentionable, and challenge the unchallengeable.”
A worthy aspiration, but recent events have tested Yale’s commitment to it. The Foundation for Individual Rights in Education gives Yale a yellow-light speech-code rating.
As a trustee, I will advocate that every incoming freshman be sent a copy of the Woodward Report. Yale’s president and dean should also issue an annual statement modeled on the excellent letter sent by the University of Chicago’s dean of students, Jay Ellison, to that school’s freshman class. “Our commitment to academic freedom,” he wrote, “means that we do not support so-called ‘trigger warnings,’ we do not cancel invited speakers because their topics might prove controversial, and we do not condone the creation of intellectual ‘safe spaces’ where individuals can retreat from ideas and perspectives at odds with their own.”
A decade before the publication of the report bearing his name, historian C. Vann Woodward warned that “the University is in danger of sacrificing principle to expediency.” If elected trustee, I promise never to sacrifice free speech, academic excellence or the pursuit of knowledge on the altar of fashionable opinion.