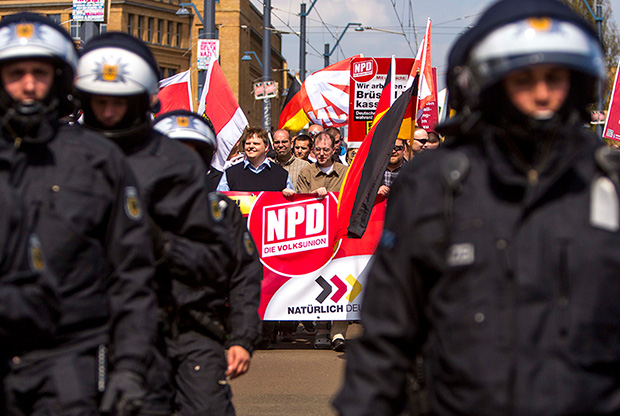 If You Want To Combat Hate, Don’t Outlaw Hate Speech—Counter It With Better Ideas