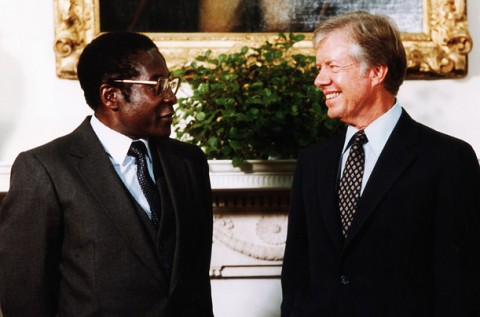 How Tyranny Came to Zimbabwe

Jimmy Carter still has a lot to answer for.