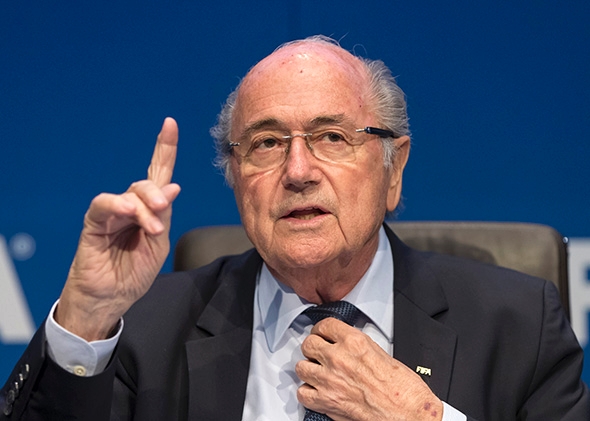 How FIFA Explains the World