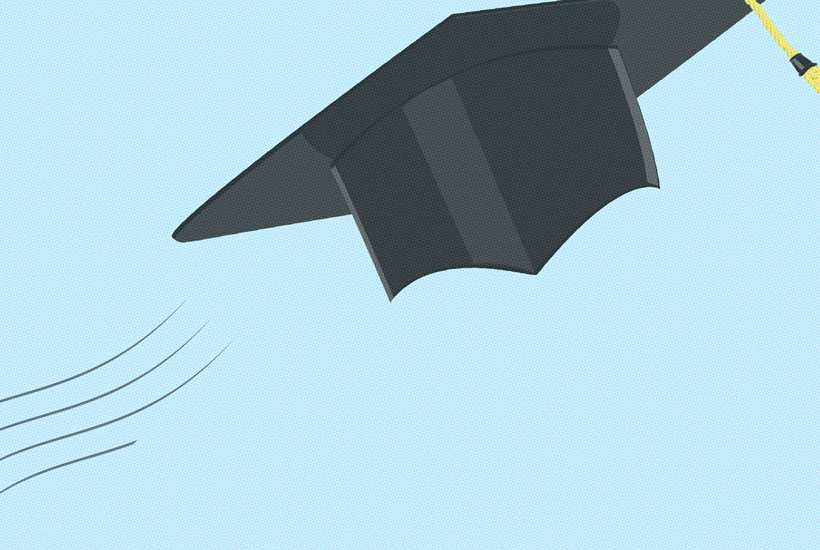 Growing Up at Yale