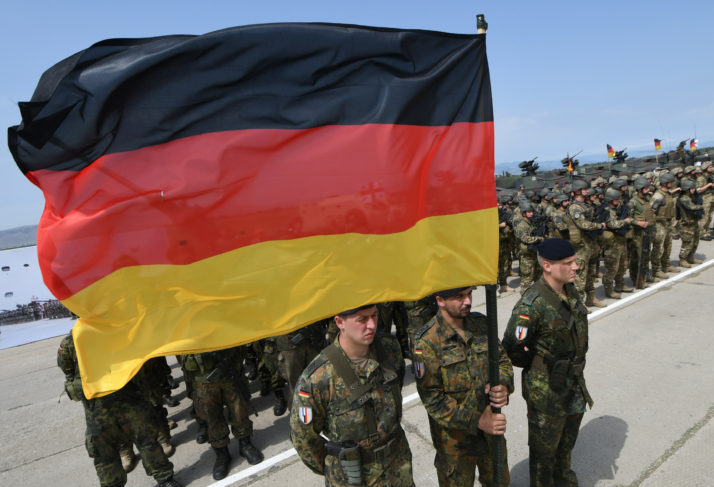 Since the end of World War II, German statesmen from across the political spectrum have insisted that their nation has no national interests, only supranational ones. As founding chancellor of the divided, postwar Federal Republic, Konrad Adenauer chose to rehabilitate his defeated country through the path of Westbindung, (literally “binding to the West”), subsuming it under European and transatlantic integration.
Finish reading this piece in Politico Europe.