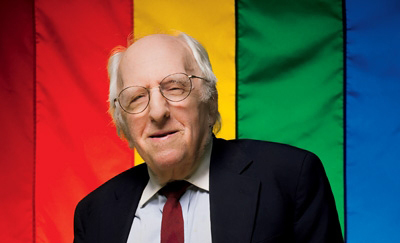 Taking on the federal government, gay life in the 1950s, the truth about Marion Barry, and more