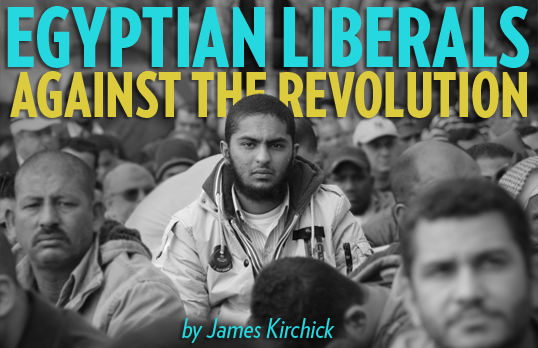 Egyptian Liberals Against The Revolution