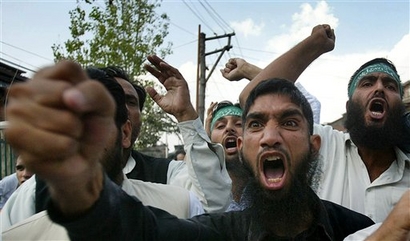 Don't Bow to the "Muslim Street"

Intervention in Darfur may fuel Muslim anger, but that can’t be an excuse to do nothing.