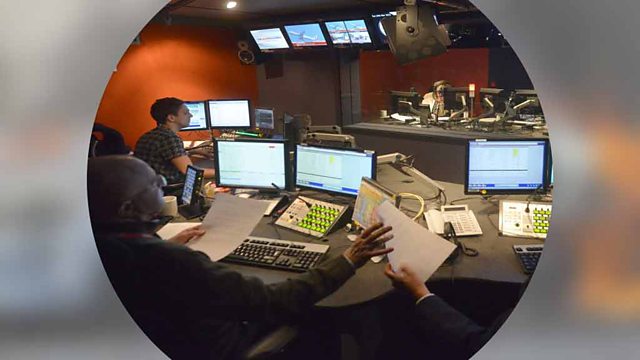 President Trump’s national security adviser, Michael Flynn, has resigned after it was revealed that he misled White House officials about his contacts with Russia. The United States has slapped sanctions on theVenezuelan Vice-president, Tareck El Aissami, accusing him of involvement in drugs trafficking. His assets in the US have been frozen and he will be barred from entering the country.
http://bbc.in/2lECGej