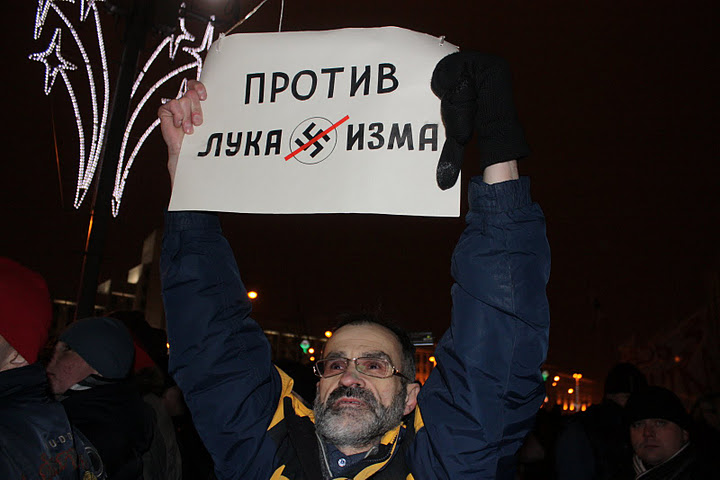 Belarus, the Land of No Applause