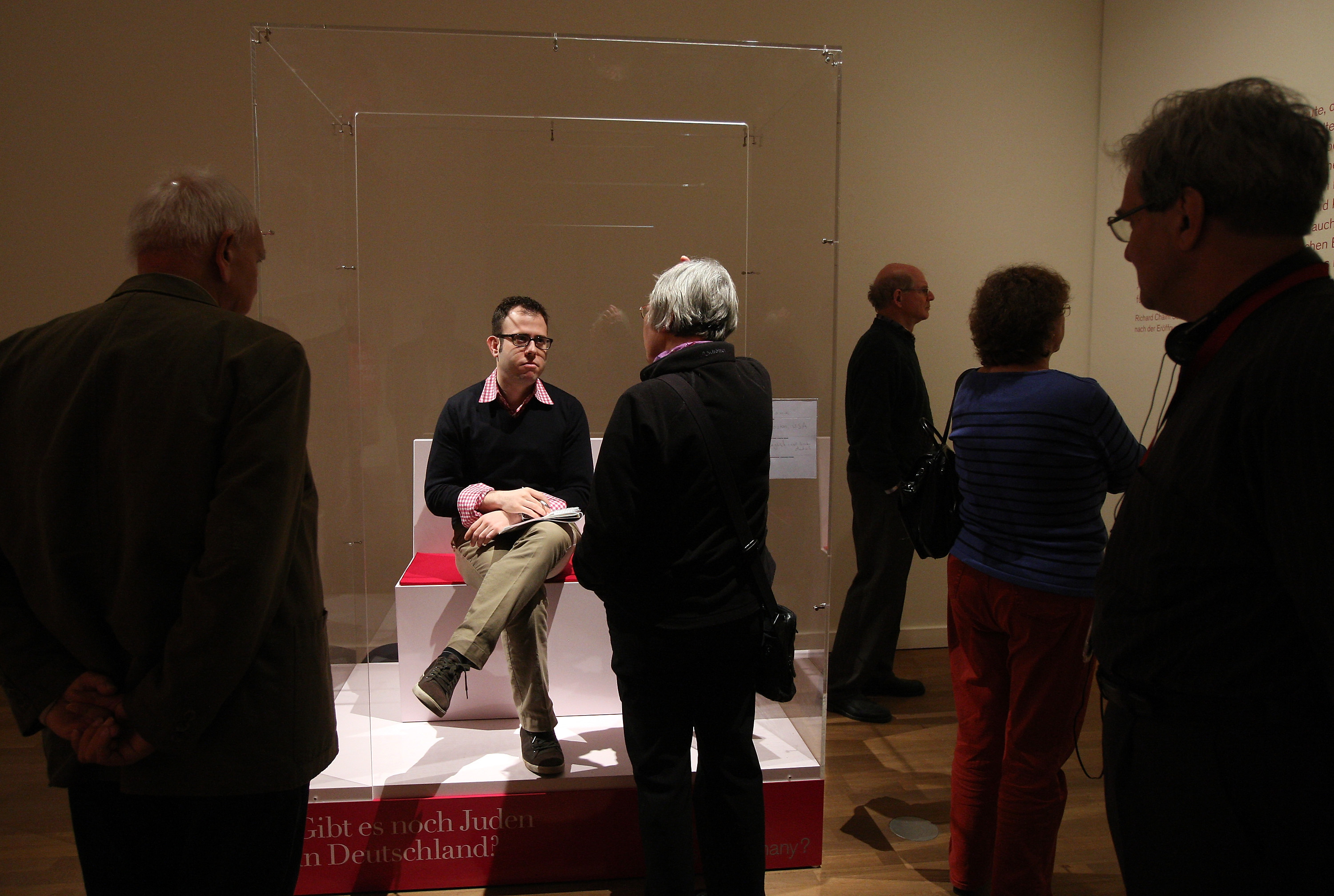 Being the Jew in a Box