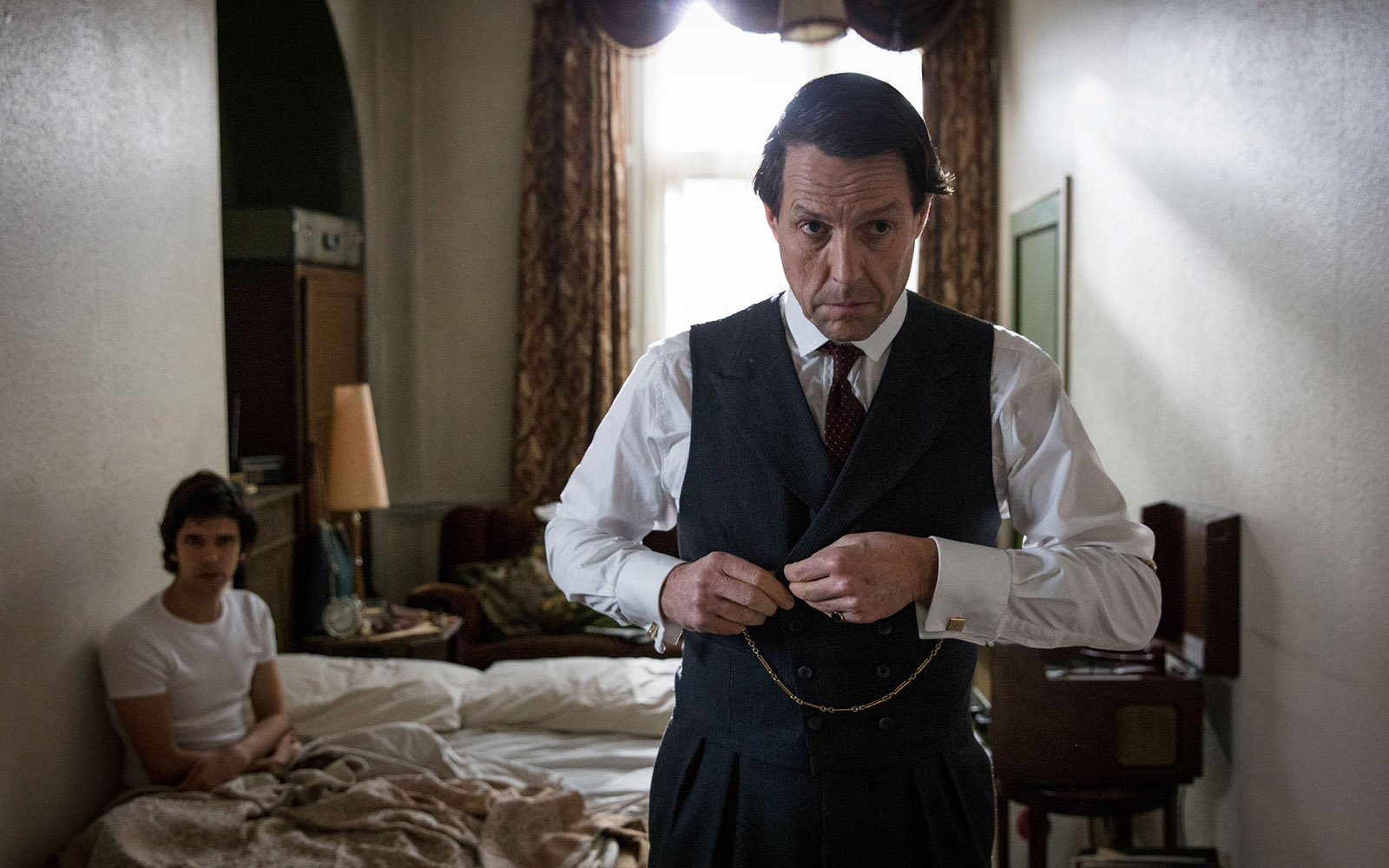 Of Badgers and Bunnies: Jeremy Thorpe’s Career in the Closet

Upon the release of his book about the rise and fall of the Liberal politician, John Preston observed that “If homosexuality had been legal, none of this would’ve happened.” In an ideal world, where homosexuality was not only never legally proscribed, but also never the target of intense and widespread social stigma, this would be true. But to emphasize the repressive power of the closet minimizes the responsibility of Thorpe, who, superficial charm aside, was a deeply unsympathetic figure. Unlike other public figures who used the unwelcome exposure of their homosexuality to fight for gay acceptance and legal equality, Thorpe never contributed much to that cause. Indeed, he denied being gay all his life.
Continue reading this essay in the New York Review of Books.