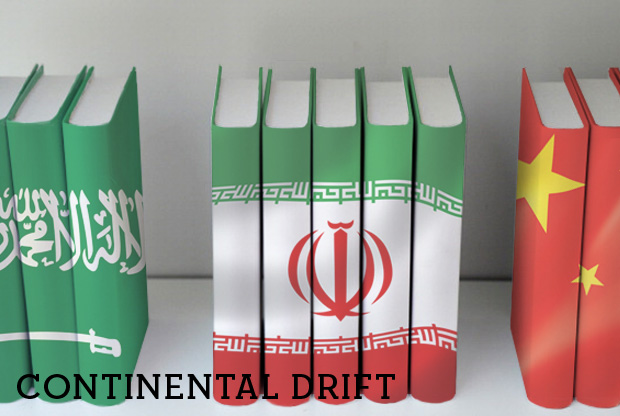 A Sinister Trend in Publishing