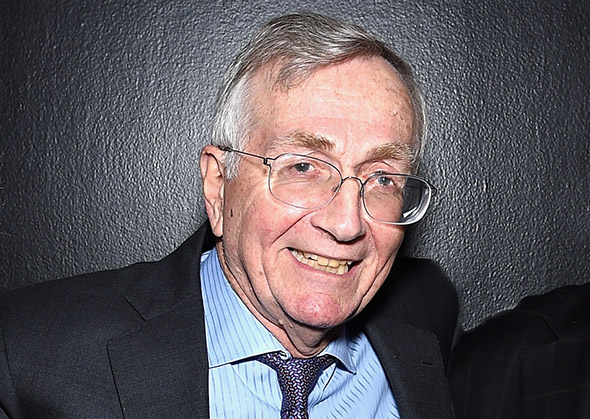 A Crank Theory of Seymour Hersh